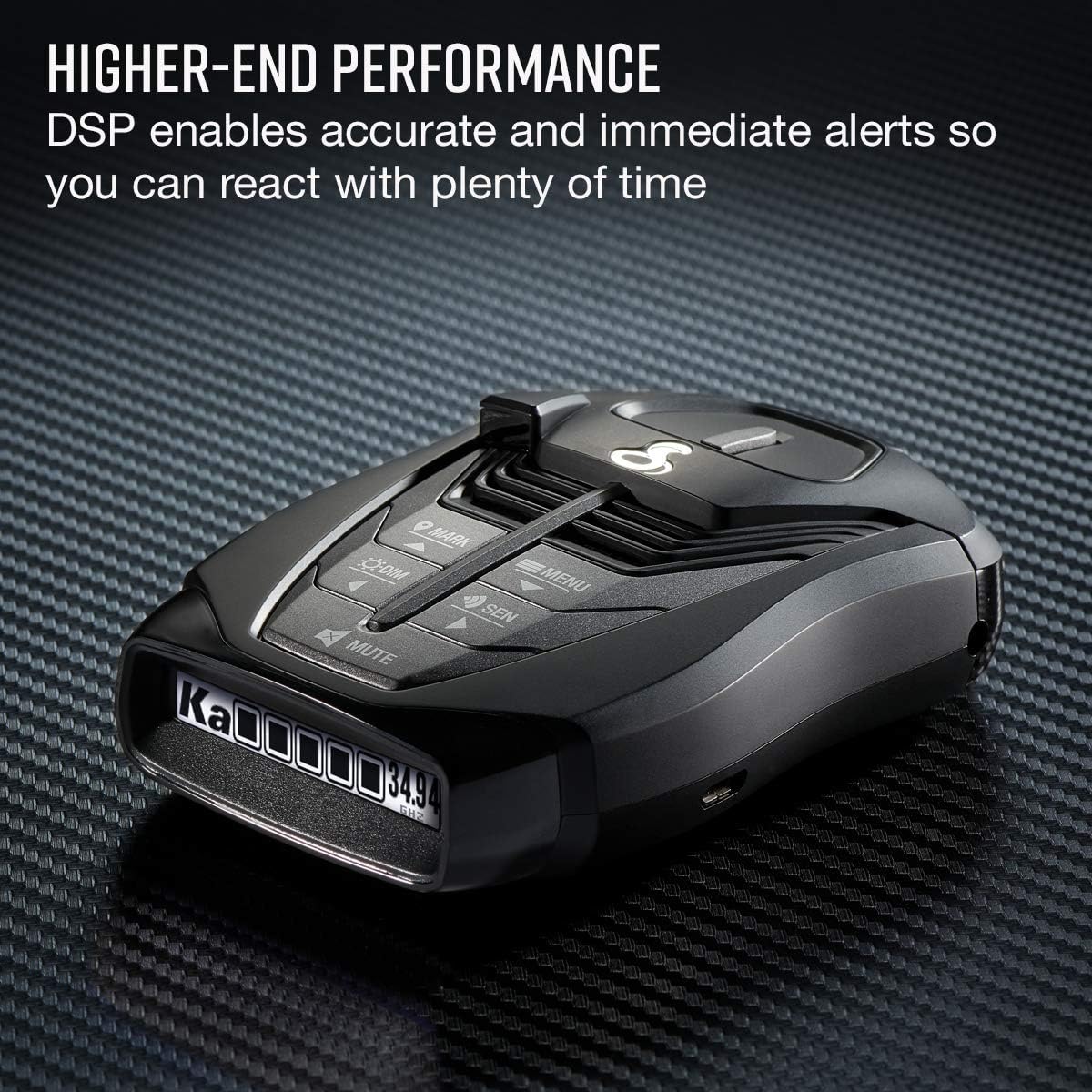 It is important that you get radar detectors designed and equipped with cutting edge technology to keep you abreast with alerts on radar and laser detectors, because the cops are using the best of Radar Detector Detectors on the road.

Given this, any slight form of delay on your part would ensure that you get pulled over and booked for court fines and issued traffic tickets.

If you’re a super fast driver, you need a technology that’s twice as fast in order to not be caught off guard while trying to beat emergencies. I mean, who wants to crawl on the road taking the whole time on a journey you know shouldn’t really last long?

Therefore, you need a radar detector that’s a match for you, that picks signals two times as wide in range than the regular radar detectors, and this is where the Cobra 480i Laser Radar Detector RAD comes in handy as the best specification out there for cars. 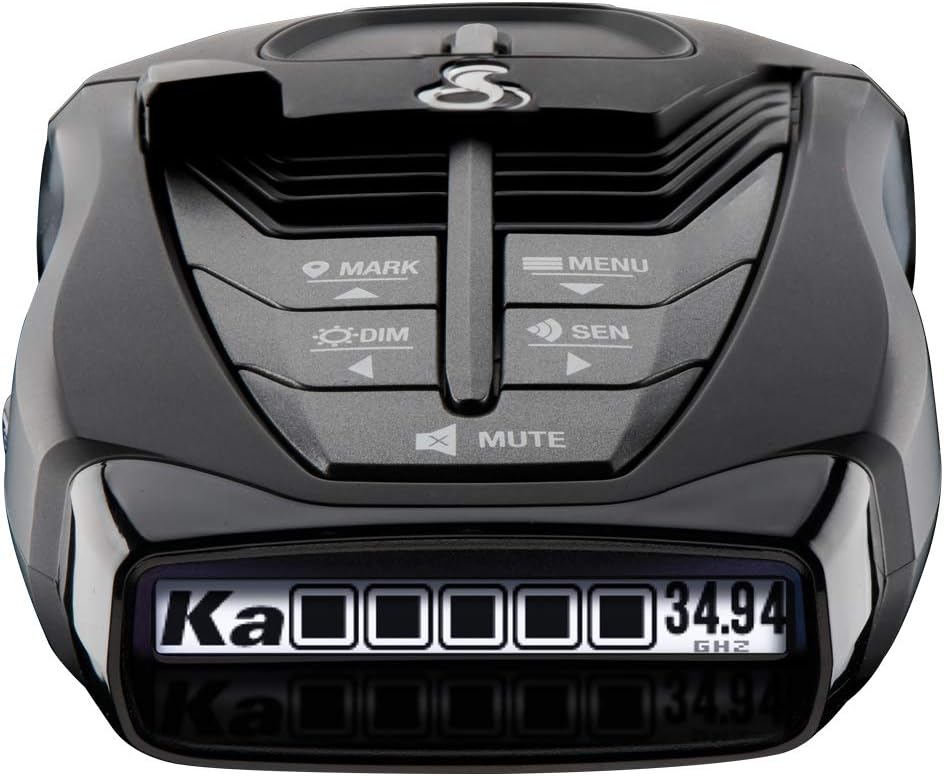 The Cobra RAD 480i Laser Radar Detector is uniquely designed with an instant red light, speed cameras and law enforcement notification; it comes with a special next generation IVT filtering that eliminates and reduces unwanted alerts.

This product costs $149.95 and possesses a Bluetooth connectivity that grants you access to receive alerts from other drivers in the Cobra community. You can also detect signals from both the front and the back of your vehicle, and work with an iRadar App to give you a glimpse of all radar and laser signals, as well as a red light camera and hidden speed camera that lies ahead of you.

Who needs the product and how is it beneficial?

A device that picks up signals twice as much as other regular radar detectors can only be designed for drivers that match that energy and these are for super fast drivers.

The Cobra RAD 480i is equipped with Digital Signal Processing that provides quick processing of all laser gun signals on that geographic location you’re in and alerts you way before you are even close to it.

The device also provides rapid accurate alerts, with its next generation IVT filter and advanced anti-falsing circuitry intelligence. Hence, there’s an assurance of massive reduction of false alerts from blind spots also from other vehicles with laser radar detectors.

The Cobra 480i Laser Radar Detector also gives you early warnings before you are even close to the threat with its unique iRadar app which you can connect to via Bluetooth. Ultimately, this leaves you in charge of that road as you get quick alert tips of what goes on where before you get to it.

The product which is produced by the Cobra group has a body dimension of 4.25 x 2.75 x 1.25inches, weighing about 4.8 ounces and comes with a special LaserEye feature specially designed to pick up alerts of laser guns quicker and faster.

1. Push the device’s bracket firmly onto the windshield

2. Then, attach the Cobra RAD 480i detector to the bracket, ensuring that the unit is parallel to the road surface

3. If you want to adjust the angle, carefully push or pull at the handle to bend it. Never use the detector to bend the bracket

4. Now, plug the power cord into the detector

2. Now, remove the paper backing from one side of the hook and loop fastener

3. Then, attach the pad to the dashboard at the location you chose before removing the paper backing

4. Fix the detector to the hook and loop fastener

5. Plug the power cord into the detector

6. Now, you can plug the cigarette adapter on your power cord into your vehicle’s cigarette lighter.

● iRadar App with Bluetooth connectivity that gives real time alert before you get close to threat.

● Equipped with a next generation IVT filter that’s updatable

● Majorly read detectors from other cars.

● Do not work with the SUV cop cars 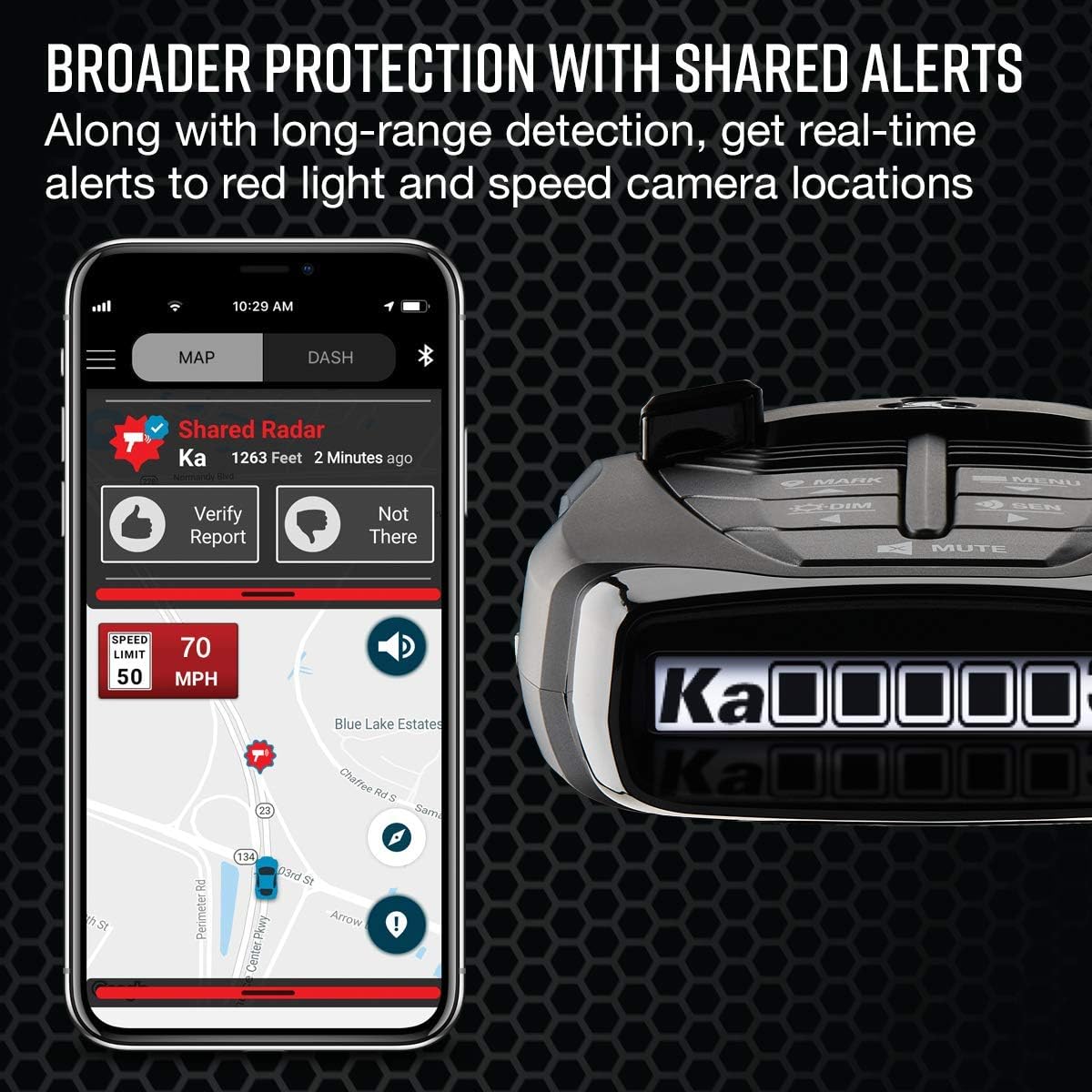 ● How much does the radar app cost?

Ans: Getting the radar detector costs about $149.95 on Amazon. Also, you have to note that while downloading the radar app might be free, a yearly subscription of up to $49 applies.

● Can it be customized to select specific bands?

Ans: Yes, you can customize your device to select specific bands to pick out when you’re driving.

● Is it possible to silent the sound on this detector?

Ans: Quite sadly, it is not possible to silence or mute the sound that comes from your radar detector.

● Can it work without the app?

Ans: Yes, the radar detector can work without the app but it is very limited in use. The app gives signals about speed cameras and alerts from other road users. You may not get these if you aren’t using the app.

The specification sounds great and interesting but sincerely, I’d say it isn’t worth the money spent on it. The Cobra 480i Laser Radar Detector also gives wrong GPS reading, makes a lot of noise, gives many false alerts, and you may end up returning it after purchasing.

Another downside is that the majority of its function depends on the app, so it may not be your best option.

Also, if you are looking towards saving money, this product subscription fee is off the chart. Due to its too much sensitivity, it beeps a lot so you may need to turn the sensitivity down to medium to reduce the noise.

However, it goes for being extra careful if you want something that will always notify you of alerts. Basically, if you like taking risk, this should be your best bet, but personally I’d suggest you take that risk on other quality radar detectors and products.

We hope you found our Cobra RAD 480i Radar Detector Review helpful. Leave us a review of this radar detector if you have one or comment if you have anyone you can recommend.