People decide to change things from time to time because expectations change often. This also goes for the alarm system we have in our cars. I’ve heard people complain that they need to change their alarm system either because its old or faulty, and they always want to know how to remove old car alarm system. Well, say no more! 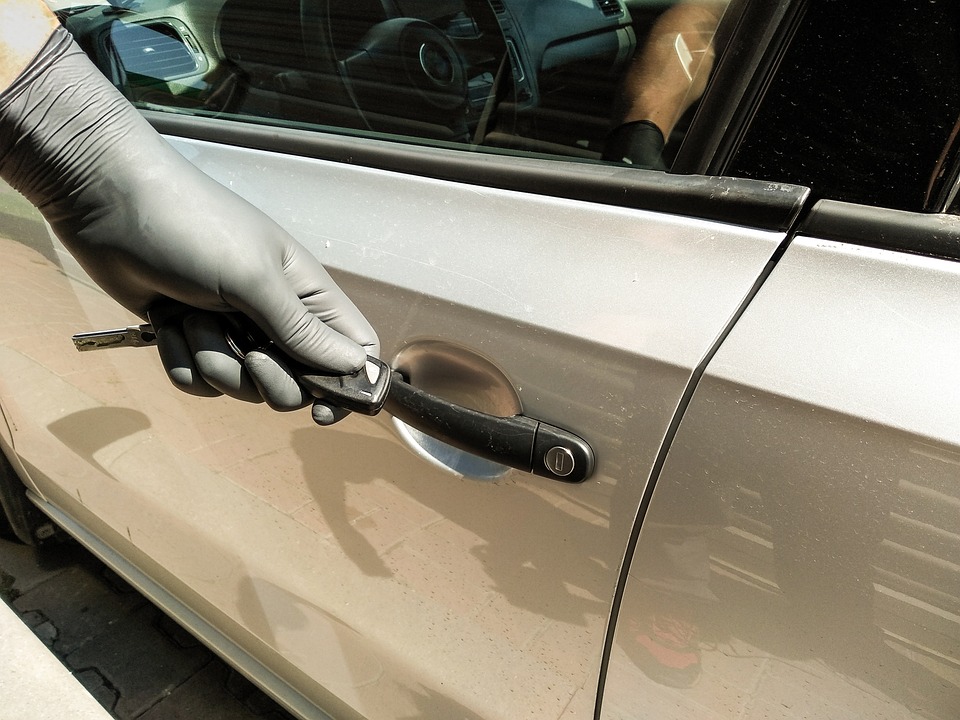 You can remove your old car alarm by first removing the car alarm fuse. This is the chief amongst the things you need to do because this is located in the fuse box and this is also where the alarm gets its power from. After removing the alarm fuse from the fuse box, you can now locate all the other wiring which could be in the dash board compartment of the car. The next thing to do is to look for where the module of the alarm is and disable it. Then you can now decide if you want to install a new alarm system in your vehicle or you just want to leave the car like that.

Explained above is just a generic way of removing a car alarm system. However, there are specifics on how to remove an aftermarket alarm and an alarm that was preinstalled by the manufacturers.

In this post, we will be taking an extensive look at both ways so you know what you are supposed to do in whatever category you fall into.

HOW TO REMOVE AFTERMARKET ALARM

An aftermarket alarm system is the type that was purchased from a hardware store and installed by a technician or the car user.

If you are interested in this post, there is a high chance that you did not install your alarm system yourself. Do not panic, we still got you covered. So find below is how to remove an aftermarket alarm car alarm system.

As earlier stated, the first thing to do is to locate and remove the car alarm fuse. The alarm fuse can be found in the fuse box of the vehicle.

So now another challenge: where do I find the fuse box of my car? The position of the fuse box can differ between different cars or models depending on what the manufacturer wants.

You should see it in either of these places. Therefore, the key here is to first locate the fuse box and then you can now remove the alarm fuse.

Remove the dash board panel

After removing the alarm fuse from the fuse box, it means there’s no power for the alarm to work. But you will only need to continue your dismantling.

The area in which you can actually find the wires are in a sub panel of the dash board, held strongly by a couple of bolts and nuts that you have to remove.

The control system of an alarm is also called a “main module” or a “brain box”. Whatever the nomenclature is, just know they carry out the same functions.

Previously we have done a post entirely on where and how to site the control system of your car alarm. As recommended, the main module of a car alarm system is usually sited centrally.

Like under a car seat or under the dash board area of the car. When you find it, it is about the size of a Wi-Fi modem with various ports of different sizes.

After locating where the brain box of the alarm system is, the next thing to do is to disable it. You disable it by yanking off all the wires connected to it.

Now because you have already disabled the alarm fuse from the fuse box, do not worry if you will be tampering with any of the car wiring system.

This is because the wiring of the car alarm system is isolated from the entirety of the car wiring. So you yanking off wires from the main module has nothing on the main car wiring.

The wires you are removing are for the door lock sensor, a motion sensor, a radar sensor, an antenna or other sensors the alarm was meant to monitor.

With all the steps listed above, you have literally located and disabled the aftermarket alarm system of your vehicle. If you choose to leave it this way, your car no longer has an alarm.

However, if you choose to reinstall a new alarm system, you will need to start the whole process from the bottoms up. We do not know why you chose to remove your car alarm system in the first place.

We hope you want to just have it replaced because we do not recommend that your car does not have an alarm system.

An alarm system is part of the protection of your car so it is something that will come in handy especially in the event of theft or if you are stranded with the vehicle in a remote location.

Next up, let us consider how to remove the alarm system of a factory fitted or custom alarm system. 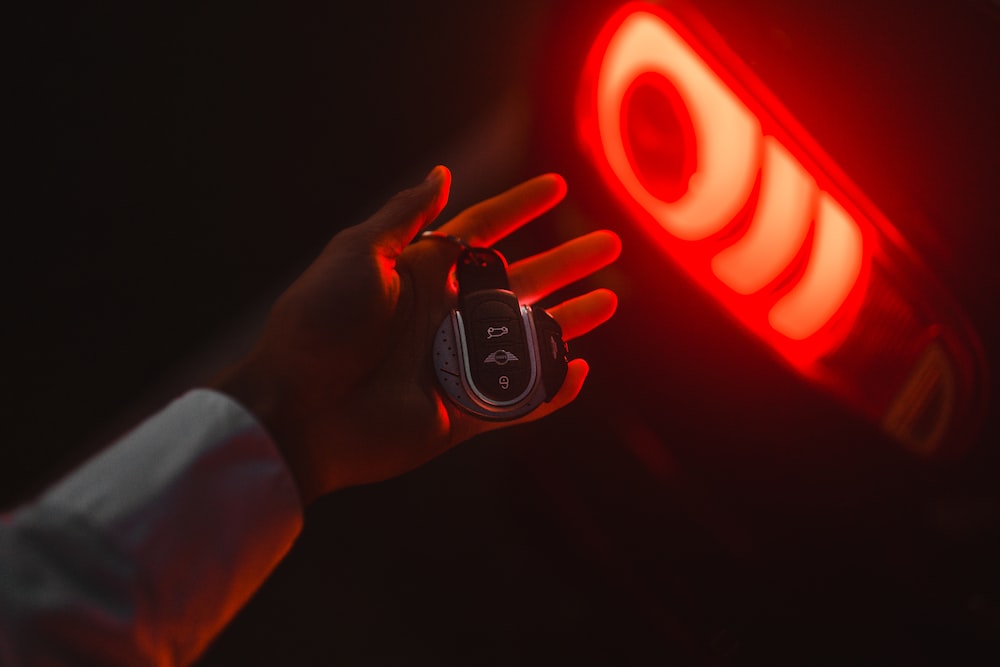 HOW TO REMOVE A FACTORY FITTED ALARM SYSTEM

Some car owners might not be comfortable with the alarm features their car has. So this might require that they uninstall the custom alarm system of their cars and get an aftermarket one that suits their specific purpose all the more.

Without further ado, find below are the ways you can uninstall an aftermarket alarm system.

Finally, make sure you always refer to the operational manual of your alarm system for any additional instruction. And always observe all safety protocols while working on your car alarm system.