To ensure the safety of children when they are in vehicles, states in the United States of America had to put laws in place to enforce it. One of these states is Florida. The car seat laws Florida has in place might differ from the laws of other states, however the idea is to make sure that safety is guaranteed, because in the event of accidents, it has been observed that children suffer the most casualties. So to avoid this, strict laws had to be implemented and enforced by the state of Florida. 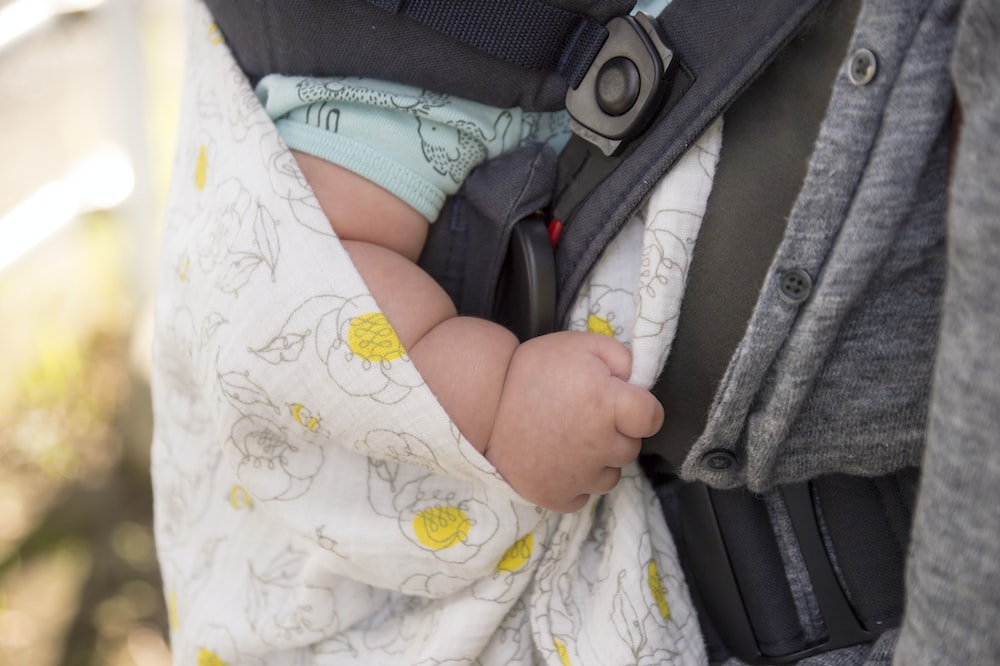 As we continue, we will expand these laws further, how they impact rear facing, front facing and child booster seats. We will also check if there are exceptions to these laws and possible penalties for offenders.

The laws governing the use of car seats in the state of Florida are as follows:

All of these laws must be adhered to the letter, so as to avoid sanctions from the state of Florida.

The state of Florida does not really state when you should start using a front facing car seat for your child, so far as you follow the instructions laid out by the manufacturer. This will provide enough safety to the child. There’s been a great debate in the State of Florida concerning the law governing front facing seats. So professionals in the field have agreed that once the child weighs between 25 to 45 pounds and is about 4 years old, he or she is eligible to use a front facing seat.

So since there is no defined law that governs the use of rear facing seats, we recommend that you follow the guidelines as stated by the federal government.

Apart from following federal guidelines, you can also follow the ones recommended by the manufacturer. These laws are safety standards that were carefully thought out.

Factors like weight and height of the child are largely considered before production takes place. Most car seat manufacturers recommend that a child should always be in a rear facing car seat until they weigh up to 20 to 25 pounds.

However, experts say the rear facing car seat of a toddler can still be upgraded once the child weighs up to 40 to 45 pounds, and not up to the age of 4 years. This means the child would still be rear facing.

So even though there might not be clear cut rules, you could just follow federal guidelines and manufacturer recommendations for the rear facing car seat. These should be enough to ensure safety for the child. 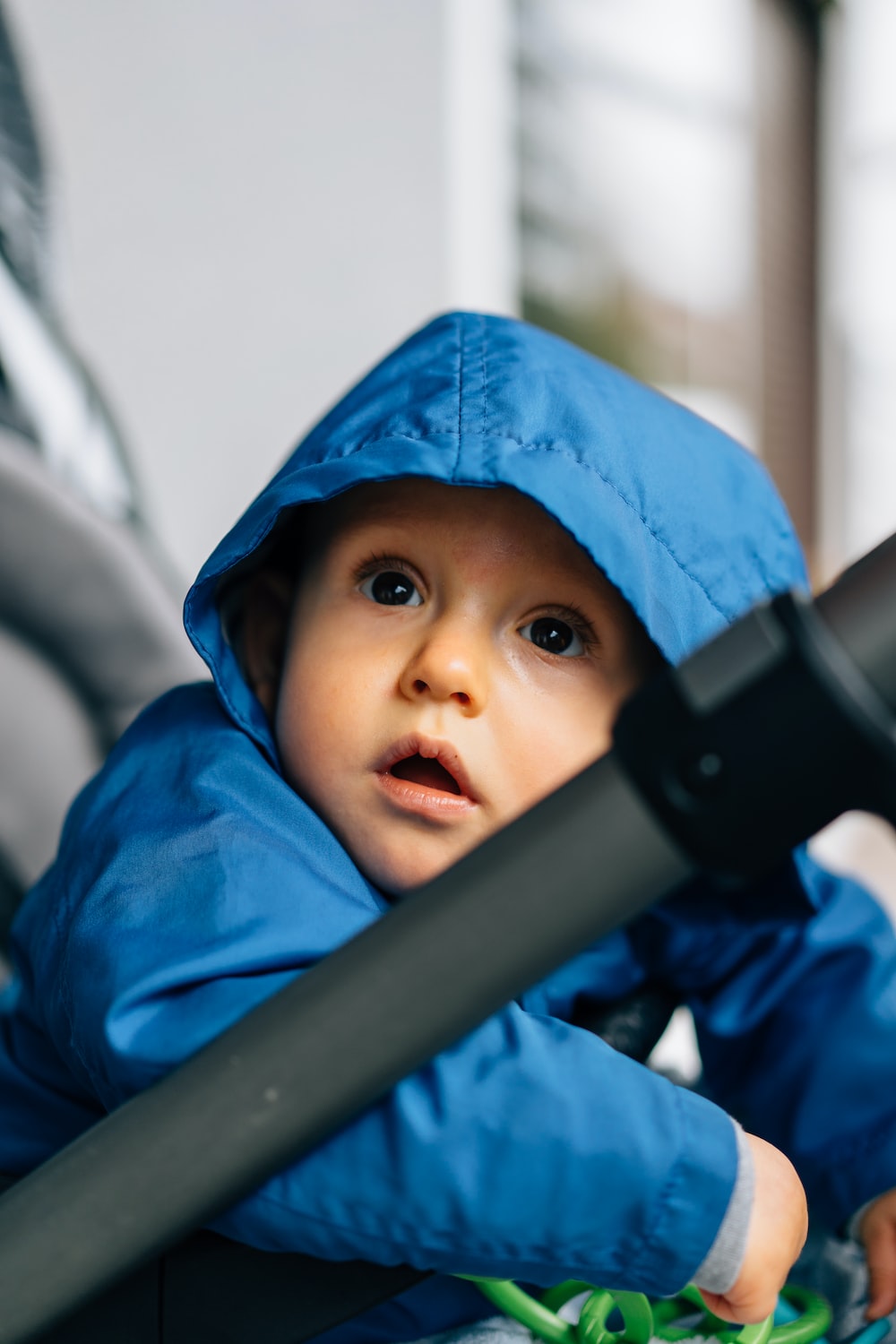 Since it might be down to the parent or guardian to ensure the safety of the child, there are some basic factors to consider before your child uses a booster seat. These include:

Once a child is up to six years old and has stopped using a booster seat, the state of Florida allows him or her to use a seat belt. However, for most children, this age is still too young. So because of this, most safety experts concluded that the child should be at least 4’9’’ tall, and should be at least 8 years of age before the child can start using an adult seat belt.

Apart from these standard procedures, the following factors should be considered before a child start using a seat belt:

EXCEPTIONS TO THIS LAW

For all the laws highlighted above, there are still some cases it does not apply. These include:

In the state of Florida, if you violate any of the car seat laws, you could lose as much as three points from your license, and you could pay up to $60 as fine. Even inside Florida, these penalties could still vary, depending on the location.

To avoid losing points on your license, we recommend you attend a car seat safety course in some locations, where you will be taught how to use car seats properly for the child.

But even before taking the course, the judge will still determine if you can have points taken off, that’s because the judge has the final say.

By now, you would have noticed that the laws governing car seat laws in Florida are not as strict as compared to other states. This might not be a good thing, but it could be a blessing in disguise, as it will make the parent or guardian of the child put more effort in ascertaining the safety of the child.

Also, if in doubt, we recommend that you refer to federal guidelines and manufacturer instructions so as to ensure safety for your child or ward.