What is Laser Detector 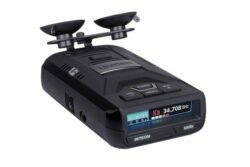 Radar guns were first introduced during the Second World War in the military. And in 1949, was introduced into local policing. Radar guns detect the speed of moving vehicles and display data for the police officer to interpret. However, its shortcomings led to the adoption… Read More »Radar Detector Vs Laser Detector